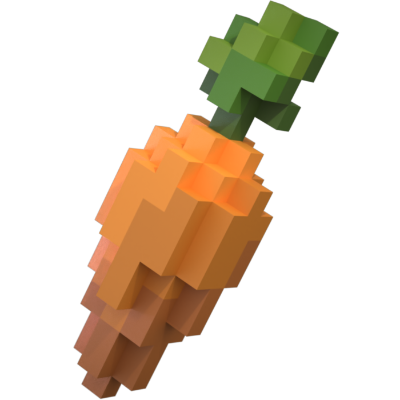 Why I am enjoying Affinity Designer more than Illustrator, now

s of late, I’ve been straying from traditional web design programs such as Photoshop, Illustrator, and Sublime (code editor) for a few obscure programs. The verdict: Affinity Designer has been so enjoyable to work with when creating vector based designs, and Webflow has decreased the time between mockup to usable code. What more can I ask for? 🙂

Let’s quickly look at my history of design software that I’ve used.

The verdict: Affinity Designer has been so enjoyable to work with when creating vector based designs, and Webflow has decreased the time between mockup to usable code.

To be honest, it is slightly odd sharing these thoughts. It’s odd because I am not mentioning an Adobe product, or some other uber popular app (Sketch). With that said, I’m excited to have found an application that has so opened my creativity that allows me to feel no restraints. Because it’s ultimately about what’s created and not how it’s created.

Alright, down to the nitty gritty of Affinity Designer.

Affinity Designer includes a very intuitive user interface with the use of colored iconography.Affinity Designer features a 1,000,000% zoom . It is a very useful tool when working on art-boards that have a lot of detail.I can import and export projects as PSDs. For example, when I designed a mock-up in Illustrator, and then continued working on it on Affinity Designer, there was no issue and the whole design was imported as layers. Same thing vice versa. PSD support is a great feature since the industry standard nowadays is Adobe Photoshop. With this feature I can work with other designers who are not using Affinity Designer without any problems.Detachable UI components are utilized, letting me move them on the screen wherever I like. Completely customizing the panel layout so I can arrange it based on my workflow. This way, I can always keep my tools organized, and within reach.Affinity Designer has “Pixel Persona” that allows me to edit my vector drawings based on pixels. Tools such as brushes, retouching tools, and pixel selection tools are found in this “persona.”The “Export Persona” is used to output entire layers, groups, objects or regions as graphics in multiple selected formats at once.The “Draw Persona” changes the UI that makes it best suited to work on creating or modifying vector graphics.

Should you try Affinity Designer?

YAAAASSSSSS! Definitely try Affinity Designer. Thanks to its intuitive layout and modern design — it’s a beginner friendly program . If you already use Photoshop as your go-to, you will feel at home using Affinity Designer.

Affinity Designer is something that draws together some nice aspects from Photoshop and Illustrator, since it offers an extensive set of vector drawing tools with some basic pixel-based manipulation.

Try it. It’s an alternative that may become your go-to.